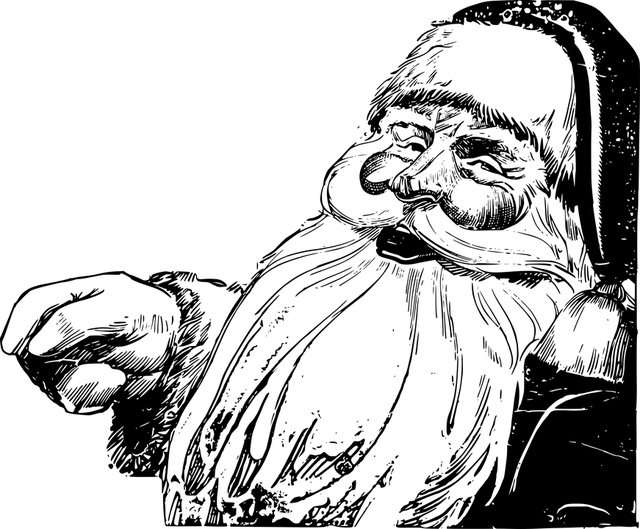 According to Carnival historian Errol Laborde, the first reports of items being thrown as part of an official Mardi Gras parade in New Orleans came in the early 1870s with the Twelfth Night Revelers. Following their parade, which featured a “Mother Goose’s Tea Party” theme, a man in a Santa suit tossed gifts to the crowds from his bag.

Then, in the early 20th century, Rex began tossing throws to revelers from each float. Hand-strung glass beads quickly became the must-have Mardi Gras souvenir. Japanese mercury glass beads, made during WWII, were the first Mardi Gras beads, followed by crystal beads made in Czechoslovakia. Then, in the 1960s, plastic came onto the scene and beads became longer, bigger, and customizable for each krewe.

In the 1960s, Rex started throwing doubloons, anodized aluminum coins. Plastic cups were introduced in the early 1980s. Today, anything  battery-powered is popular. And MoonPies and other edible items are never left on the neutral ground.

Of course, the most coveted of all catches are the signature throws. That all started in the early 20th century when the Zulu Social Aid and Pleasure Club. started tossing painted walnuts and, later, decorated coconuts. This influenced other krewes and even walking clubs to create their own signature throws Today you’ll get a chance to collect Muses shoes, Nyx purses, Carrollton shrimp boots, Athena fedoras, Iris sunglasses, Tucks toilet brushes and more.

Throw me a hot dog, Mister!