Will Parade Routes Go Back to Normal in 2023? 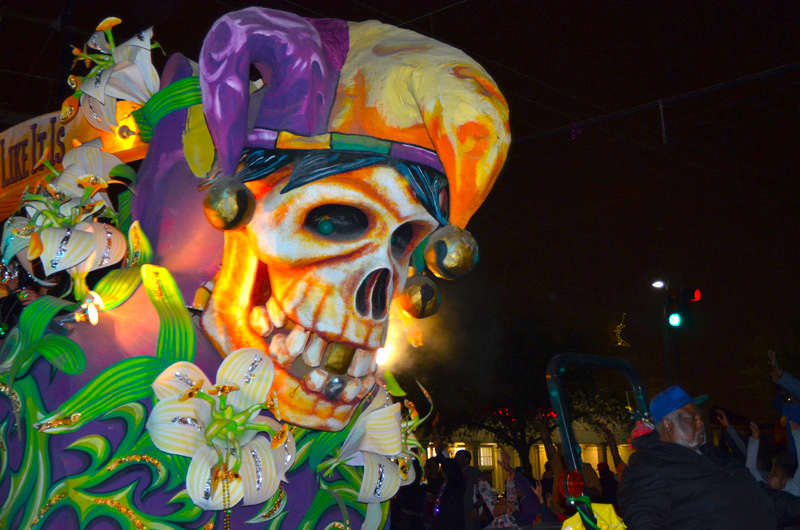 While the next Mardi Gras isn’t until February 21, 2023, krewe leaders in the city have a big question: Will their parades will be shortened as they were in 2022 or will they go back to their traditional lengths and routes? Apparently, the jury is still out.

City Hall is working on an answer and, since Covid is no longer an issue for groups in New Orleans, we expect things will be back to normal. Shortened routes last year affected hotels, restaurants, bars and venues on traditional parade routes. Hopefully, we'll all be able to view the 2023 parades on their usual routes and make it a full evening with planned parties/dinners/events before and after the parade. For ideas, see our Mardi Gras Packages page.

City Hall should get things moving soon. The Mayor's Mardi Gras Committee will meet again in October and January. Hopefully, the krewes will get their answers well ahead of January 6th, the official start of the Carnival season. According to nola.com, “If Carnival 2023 were to proceed at the same pace, the Endymion parade could make it from City Park to the Superdome in less time than it takes to get a 12-piece Family Meal at Popeyes.”

Since 2007, the Krewe of Boo has been the official Halloween Parade in New Orleans. The par…