Was America's First Mardi Gras in New Orleans or Mobile? 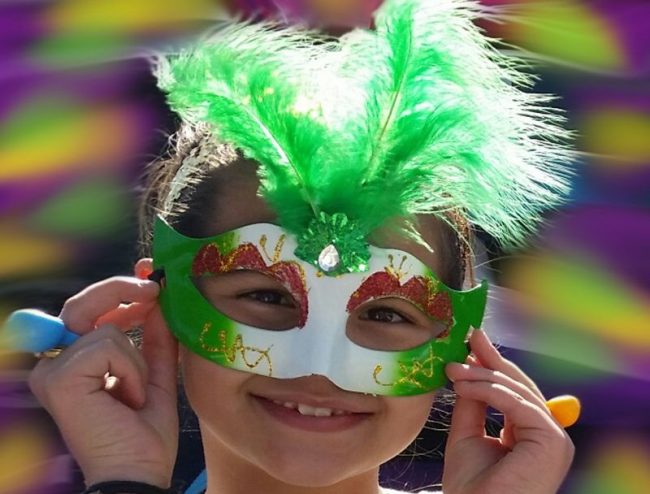 It's that time again! Time to revisit the centuries-old argument, “Which came first: Mardi Gras in Mobile or New Orleans?” Did the first Carnival happen in Louisiana in 1699 downriver from where New Orleans would be founded, or did it occur in Alabama in 1703 in the new settlement of Mobile? Here’s what we found out.

The Argument for New Orleans.

Those who believe New Orleans gets the crown say the first Mardi Gras took place on March 3, 1699, when French explorers Bienville and Iberville put down stakes on the west bank of the Mississippi River, about 60 miles downriver from the site of what would become the Crescent City. Since that day just happened to be Mardi Gras (you can’t make this stuff up), Pierre Baptiste Le Moyne, Sieur d'Iberville, named the spot “La Pointe du Mardy Gras,” in keeping with the spelling of the time. The men celebrated without parades, beads, go-cups, and greased balcony poles in the French Quarter, but it was a Mardi Gras celebration, nevertheless. They say more “organized” Mardi Gras activities such as street parties, masked balls and lavish dinners began in the city soon after the founding in 1718. When the Spanish took control of New Orleans, however, these rituals were banned until Louisiana became a U.S. state in 1812.

The Argument for Mobile.

Those who side with Mobile, however, claim New Orleans has it all wrong. They say the first Mardi Gras celebration in America took place in 1703, when a group of French soldiers held an impromptu celebration in the settlement of Mobile. Their proof is in the fact that, not more than a year later, Frenchmen Nicholas Langlois established a Carnival organization called the Societe de Saint Louis which held their masked ball – the Masque de la Mobile – that same year. The first parade in Mobile rolled in 1711.

It depends on who you’re talking to and what you consider to be a "real celebration," but some historians will tell you that the Alabama celebration was actually known as Boeuf Gras– not Mardi Gras – and that early parades held in Mobile tended to take place around New Year's Day and on Aug. 25, the feast day of St. Louis.

And There You Have It.

Today both New Orleans and Mobile continue to have impressive Mardi Gras celebrations but, of course, in terms of crowds, New Orleans wins hands-down – or should we say “hands-up” – as in “Throw me something, Mister!” All we know for sure is that, for 300 years, America has loved Mardi Gras. And, as far as we’re concerned, the good times have just begun.