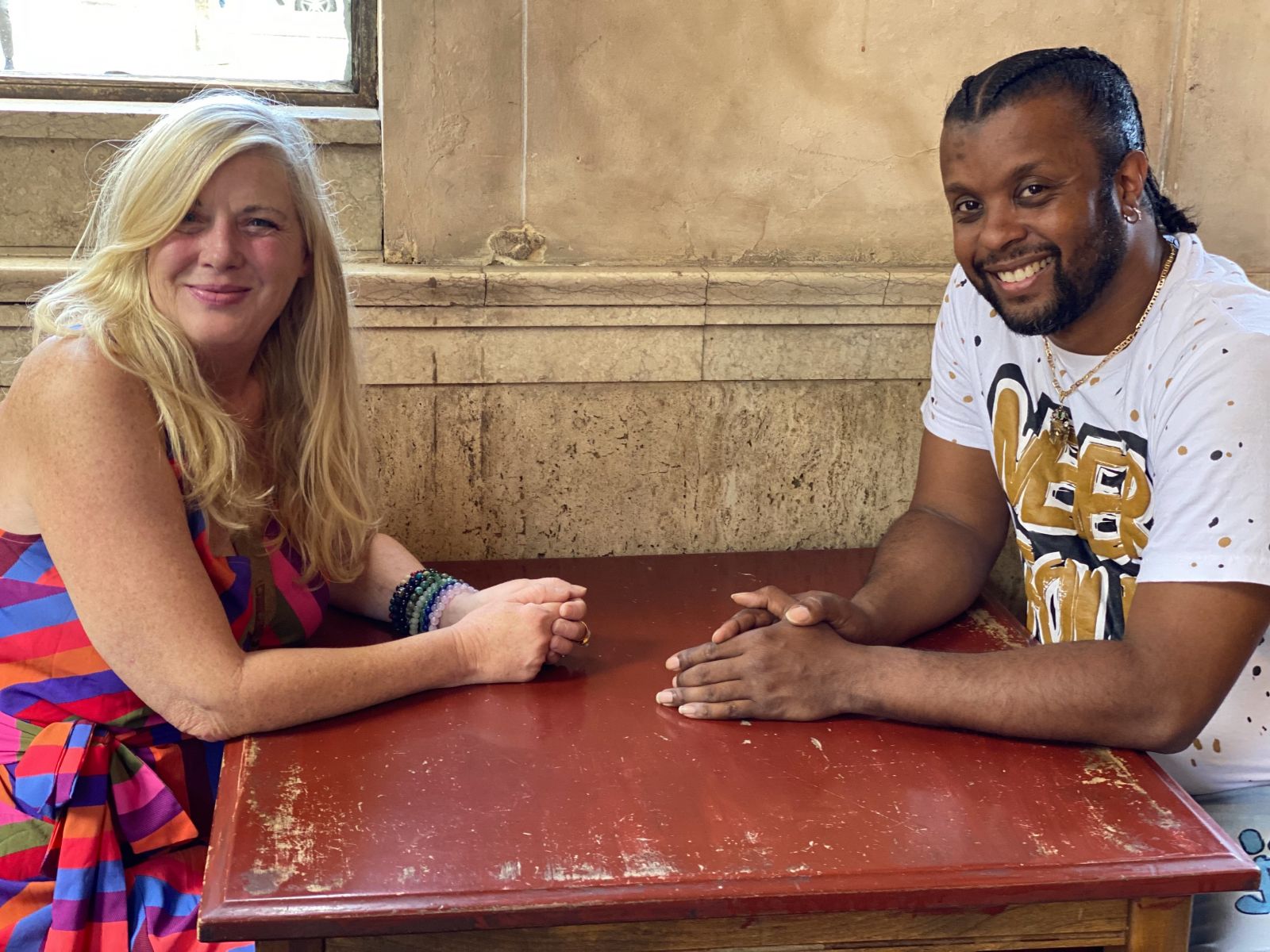 When photographer Christine DuMouchel attended the Zulu parade in 2019, she was hoping to maybe catch a coconut and a great pic or two. She never thought she'd catch the attention of Big Chief Bo Dollis of the Wild Magnolias.

After the parade, Christine headed down Claiborne where she bumped into Bo and his tribe on the corner of Dryades and Second streets. Christine, delighted by all the colorful feathers and handmade beaded suits headed her way, started snapping photos. As it turned out, one of her subjects was a gorgeous little Indian princess who just happened to be Bo's daughter. Her pic charmed both the Dollis family and the followers of mardigrasneworleans.com who voted it the winner of our 2019 "Throw Us Your Pics" Mardi Gras Photo Contest.  Still, more than a photo developed.

Christine and Bo became the best of friends–"we're like family"–they both said. And today Christine, who works as a photographer for the New Orleans Jazz Museum, continues to document the Wild Magnolias;  Bo's band, "Bo Dollis and the Wild Magnolias;" and Bo's family. 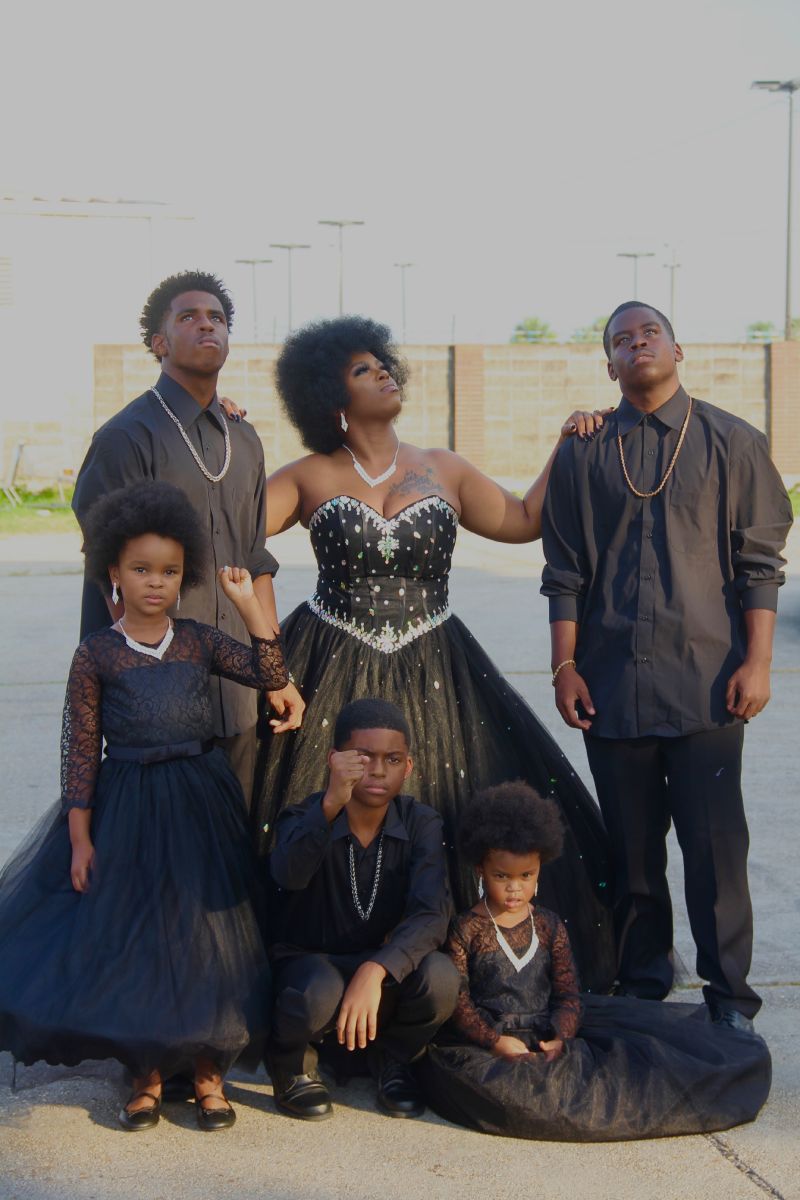 She was there at Bo's son's graduation, for instance, snapping away. They've even worked on important projects together for Black Lives Matter and Violence Transformed in Boston. 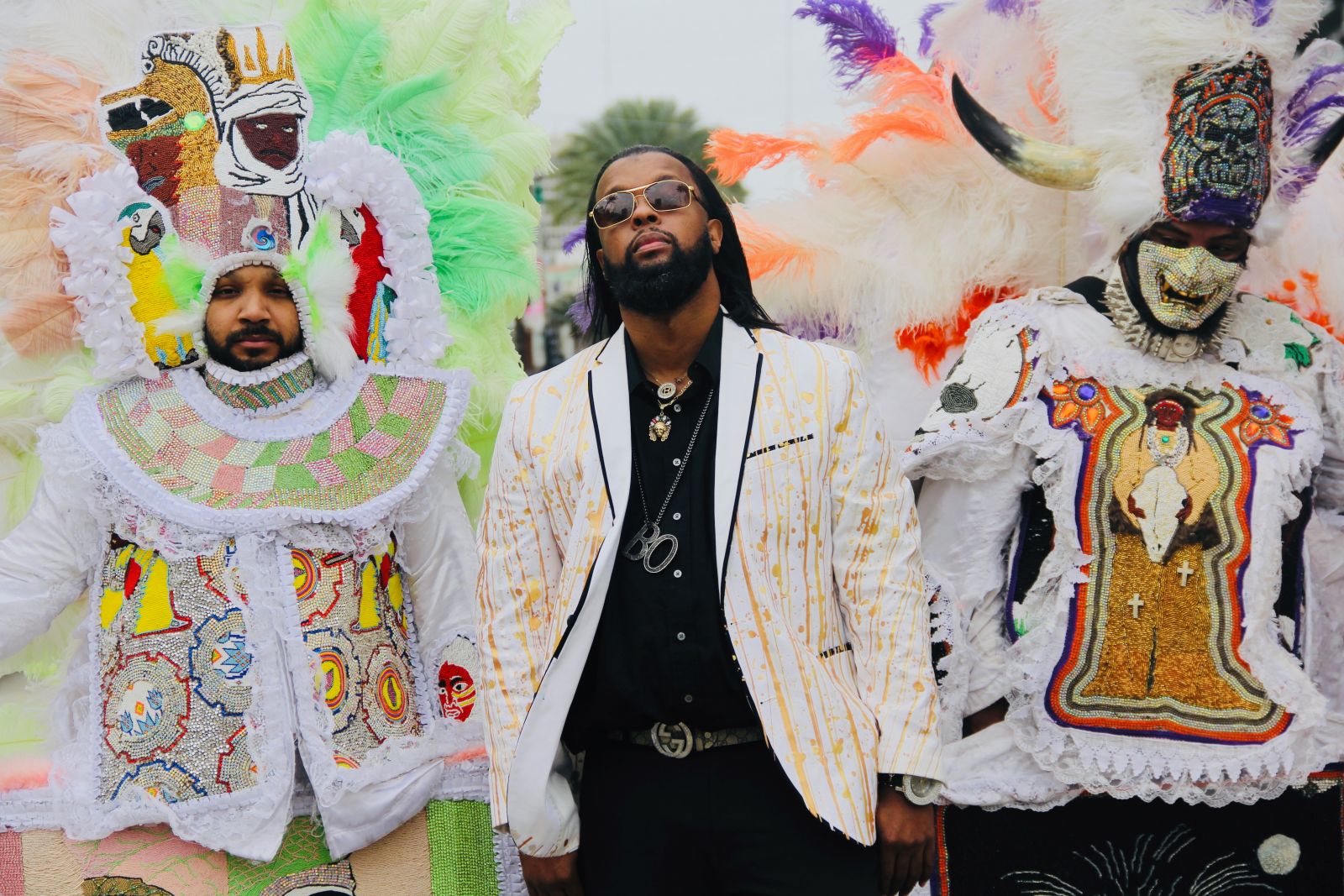 Christine, a native of Magnolia Springs, Alabama, was drawn to the Wild Magnolias. "This is the real New Orleans," she said. "I'm so honored to know this family and to be a part of their culture and traditions through my photography. I love the New Orleans music scene and Bo is a big part of that. To know Bo is to love Bo. I'm having so much fun."

Will Parade Routes Go Back to Normal in 2023?

While the next Mardi Gras isn’t until February 21, 2023, krewe leaders in the city have a big quest…